Join us to see some of the best comedians from the UK.

Marlon Davis is a talented comedian, improviser and actor whose recent TV appearances include BBC’s Live At The Apollo and Comedy Central’s Comedy Store Live.

Marlon has supported Kevin Bridges, Michael McIntyre and Alan Carr on tour and is performing at clubs, arts centres and theatres all over the UK.

“the audience were in the palm of his hand” THE METRO 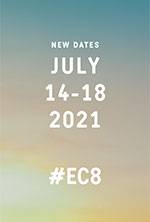 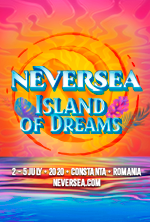 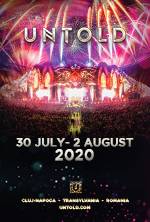 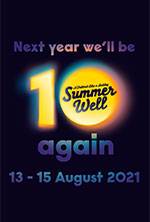