Imfact is a group of five members: Jian, Jeup, Taeho, Lee Sang and Ungjae. The name IMFACT stands for the strong impact on the music industry. It means that they will play true music like I'M FACT. We are a group that enjoys the fresh music we bring to the scene!

MustB (머스트비) is a seven-member boy group under MustM Entertainment. They held their debut showcase on January 21, 2019 and released their first single "I Want U" on January 30.

Their name stands for "Black Pearl Regeneration Idol of Asia".

DIP.MX (디아이피엠엑스) is a South Korean group under Inter BD Entertainment. They debuted on 9 November, 2016. They currently do not have their own music and their current lineup is not official. 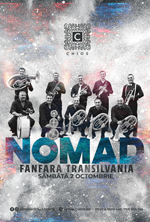 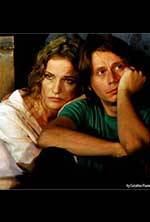 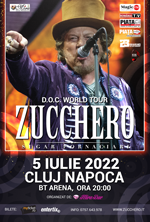 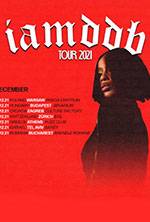