5GANG is the most popular teen band in Romania and the focus of thousands of youngsters which broke out through social media exposure and vlogs.
Bandmates Selly, Gami, Diana, and Madalin have reckoned a meteoric rise to fame and are now conquering the music industry.
The band has earned No.1 in the top trending YouTube with all their releases and hits like “DM”, “Story” and “SOS” became the topping of all the parties. It is certainly a phenomenon that manages to surprise from project to project, arouses curiosity and creates trends with each song.
They are the first Romanian band to have two sold out concerts, 24/7 at Arenele Romane, where they performed in front of 10.000 of people. The first concert was sold out in less than a month.
Since their debut, 5GANG`s popularity has continued to grow at a steady pace, and now they represent the voice of the young generation with more successes to come. 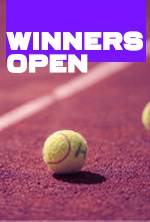 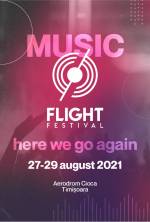 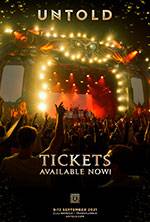 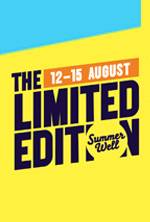